Have you ever heard of a common myth regarding A/B testing? Google rating apparently goes down when you start bucket testing. And, as the just-mentioned search engine is the King of website optimization and its overall popularity, no one wants to upset Google. It would forever bury our site deep down the search page results and sink our business for good.

It’s time to declare that myth busted, as Google doesn’t look down on this practice at all. On the contrary – it encourages the websites’ owners to aim for the best versions of their products!

In 2012, Google was accused of delisting a website from its search engine due to a split test. As a result, many business owners and web developers started to wonder if they should stop performing this type of test whatsoever. The case seemed too serious to ignore, but after a short mix-up, Google’s engineer stepped up to settle the problem once and for all.

It turns out that split testing had absolutely nothing to do with the reason why the website was delisted. In fact, they’ve decided to take it down because it was compromised, and its multiple pages were hacked.

Long answer: when explaining the reasons behind the so-called 2012Gate, Matt Cutts, Google employee at the time, has stated that “there’s nothing wrong with A/B testing”. What’s more, prior to these events, he tweeted a link to Google Blog article on the best split testing practices.

The article showcases the Website Optimizer tool (now replaced by Google Optimize) as an easy way to perform bucket testing on your website. What’s more, it shows Google itself as an example of a company using the optimizer with surprising results.

So, if Google has released its own A/B testing tool and uses it, why shouldn’t you?

But Wait – Why Does Google Even Care?

That’s why they want your website to be at its best as well. Google looks for useful websites that really appeal to the users, and one of the best ways to succeed is A/B testing. Google ranking will reflect your efforts, so really – no worries on that side, okay?

Given all that, there are certain practices that Google looks down upon. And these can truly sink your rankings, so check the list to make sure you’re not sabotaging your own website. Luckily, they’re pretty intuitive to figure out!

What’s cloaking? Imagine you’re a teenager once again, and there’s this massive pile of stuff on your bed. There’s no time to clean it all up before your parent/crush/anyone who might care enters the room. So what do you do? You take a blanket and cover the pile, duh. All is well.

Similarly, if you’re using bucket testing to show different versions of your page to search engines (GoogleBot) and its actual users, you’re cloaking your website’s true content. This could be done by meddling with the user-agent data and setting it up in a specific way. The result? Google may think a website is kid-friendly, while in reality, it’s pretty much at the other side of the spectrum.

So whatever you do, don’t treat GoogleBot differently than any other user-agent (even if you don’t have a foul play in mind).

A/B testing often calls for using multiple URLs and redirects. This may lead to a belief that different versions of your website may rank differently or lead GoogleBot into thinking you’re trying to trick it.

To prevent that and stay extra-safe, make sure your alternate URLs use the rel=” canonical” link attribute. This way, you’ll show GoogleBot that the original URL is the preferred version, and all alternates should be grouped as variations.

At the same time, stay away from using “noindex” meta tag, as it can be misleading and result in dropping your website from the search results altogether. If you’re worried about bots indexing your variations – just follow the rules in this article 😉

301 redirect is a permanent one – it can come in useful if your winning variation is too difficult or too time-consuming to implement to your original page (however, be prepared to a small loss of link equity). But for the mere process of testing, use a 302 – it’s a temporary redirect that tells the GoogleBot not to replace the original one.

Besides these three canonical (see what I did there?) rules, here’s a couple of others to consider:

So should you try A/B testing with no second thoughts? Absolutely! It’ll only do your website well. The content can be chiseled to perfection via the process of A/B testing; Google ranking can get a significant boost, so it really is best to strive for gold.

Still not convinced? I have good news for you. Google states that many changes to your website may bring you more traffic and better results, but it won’t affect your SEO, search result snippet, etc., at all! If you’re afraid of split testing affecting your rankings, consider starting with things like different sizes, fonts, colors, or CTAs. They can lead to surprising results! 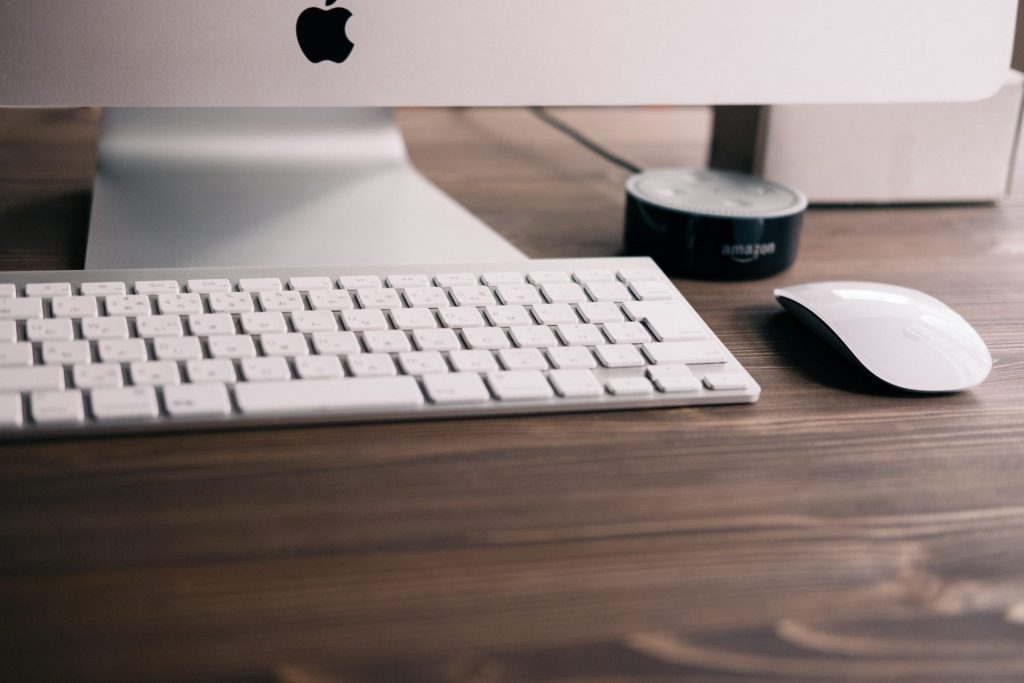 5 Best WordPress Plugins To Secure your Website From Hackers.

5 Best Plugins To Secure your WordPress 1. All In One WP Security & Firewall   When searching for the best WordPress plugin in terms

How To Be Found On LinkedIn?

Tips and Tricks to convert your LinkedIn profile into a flare gun to attract recruiters. 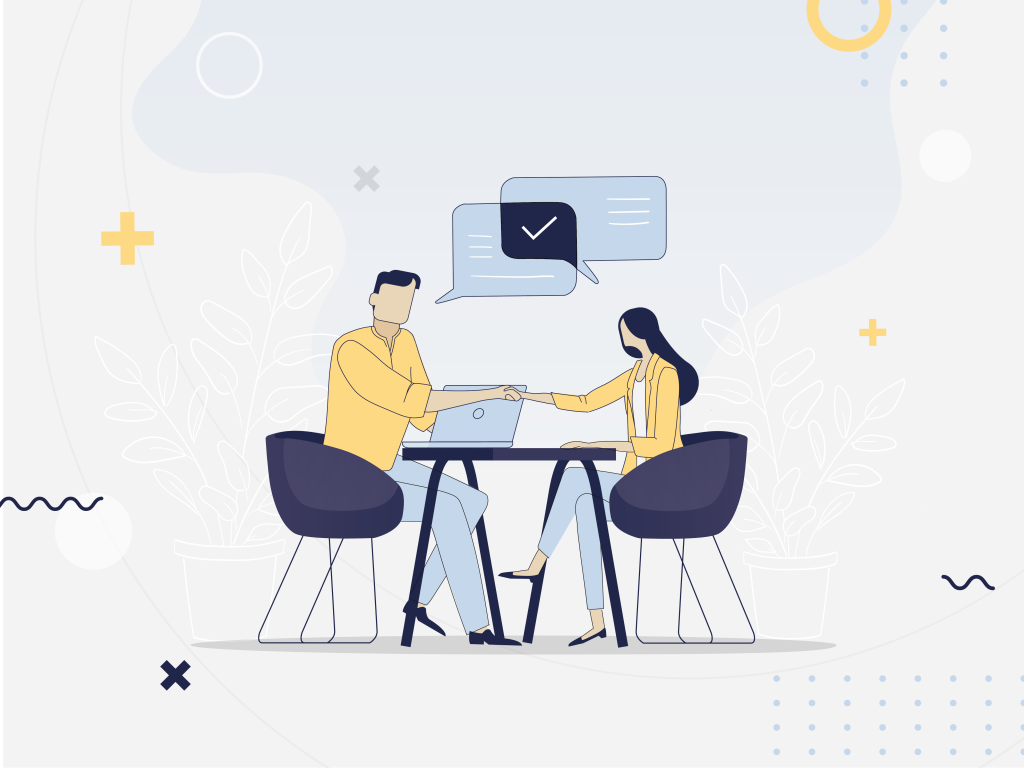 Brace Yourself, Job Interview Is Coming

Whether you admit it or not, job interviews are stressful. But they don’t have to be nerve-racking.