MPCharity:Rising Against The Hell For Polish Women

As if 2020 wasn’t eventful already, the Polish government has decided to throw another log into the fire. With the world going through a pandemic and a colossal crisis, they’ve decided to take away our dignity as well. This whole time, we’ve been thinking we’re only going forward in terms of human rights. Turns out we were all massively wrong.

As a company, we usually don’t do politics, but what you’re about to read is beyond this. We can’t look away from these events – either as a company or as the individuals behind it. That’s why we’ve decided to take a stand and donate to an organization that helps women in these horrible times.

The Abortion Crisis In Poland

Precisely a week ago, in the midst of COVID-19 taking over as the number of infections reached an ultimate high (and keeps growing since then), the Polish Constitutional Court has signed a sentence to Polish women and their families – as if there wasn’t enough drama happening in the hospitals and around them anyways.

Some say it was a sneaky political move to redeem the ruling Law and Justice party for the recent resolution on animal rights that didn’t exactly please a considerable part of their electorate. Others agree that, yet again, this topic serves as a smoke and mirrors effect to take the public attention away from COVID-19 and its consequences. One way or another, this matter is too important and too personal for us to ignore. It concerns us all – even those without a uterus.

What do I mean? I mean that on October 22, 2020, the Polish Constitutional Court has decided that one of the three reasons for having a legal abortion in the country, the ‘high probability of a serious and irreversible fetal malformation or an incurable lethal disease,’ is against the Polish Constitution as it promotes eugenics and takes away the right to live from those who can’t defend themselves.

Let me just clarify that the notion was filed three years ago by the Law and Justice party members. The illegally-established Court consists merely of judges who serve the ruling party and are a puppet in the government’s hands. Disgraced by the free media, Poland’s political opposition, and many international institutions, it’s still powerful enough to be a justice of the lives of millions.

Before this decision, Poland was already one of Europe’s most restrictive countries in terms of legal abortion. And yet, since 1993, there’ve been many attempts to take it even further, although some of them weren’t as widely recognized by the public. In 2016, however, the entire world heard the voice of Polish women standing against this ‘pro-life’ movement. The famous Black Monday protest has pushed the danger away – or so we thought.

What does it all mean? Polish women have basically lost their rights to safely terminate a pregnancy that’d only result in pain and suffering. The new law puts all abortion-performing doctors in danger of a criminal lawsuit and forces thousands to seek help abroad or fall back on questionable, dangerous methods of forcing a miscarriage. It does absolutely nothing to support anyone who has to make a life-changing decision. Even worse – it promotes the belief that abortion is taboo and should never be publically mentioned. Does it prevent women from getting an abortion? Believe me; it doesn’t. It only puts them in more danger and favors these who can afford a nice and safe weekend trip abroad.

To top that, the Polish government does nothing to support the families that raise disabled and severely ill children. What’s worse, it has shown the absolute contrary in the past years, building a wall of absurd regulations that prevent such children’s parents and guardians from providing for their families.

We Are ‘Slightly Concerned’

Since Thursday, hundreds of thousands of people have demonstrated their objections to these medieval regulations, either online or in-person, during massive protests that take place every day all over Poland, even in smaller towns. Pro-choice organizations have gathered over a million zlotys to fund their activities in just a week. As usual, the controversy around women marching and chanting curse words have arisen, with conservative circles calling them ‘vulgar’ at best… That’s why some, ironically, choose to say they’re ‘slightly concerned.’

Getting your voice heard is more challenging than usual this year: with the pandemic on the rise, taking part in a manifestation, let alone organizing one, has become a dangerous activity from which many stay away. The newest precautions against COVID-19 in Poland have banned all forms of meetings that include over five individuals, which means that a formal protest is illegal and can lead to arrests. As I’m writing these words, the probability of a complete lockdown starting this weekend is relatively high. If I wanted to be ironic, I’d say it’s the perfect time to take away fundamental liberties as there’ll be no one to protest it. Perhaps that’s also why the Court has decided to handle this now.

This doesn’t mean there’s nothing we can do to stop it. Pro-choice organizations encourage everyone to “take a walk” at specific times and places throughout the country. The Women’s Strike has proclaimed October 28th (yesterday) as the day to refrain from work as a sign of resistance. At MPC, we’ve taken measures to let everyone participate in the strike and express their objection to the Court’s decision.

But most importantly, we’ve decided to financially support the Aborcyjny Dream Team (The Abortion Dream Team) organization. The team behind this institution provides free information and counseling for women considering an abortion and actively supports those who can’t terminate their pregnancy within the public health care system. They also partner with other institutions that help organize the proper procedures abroad and support the patients (even financially).

These are strange times we live in. Let’s hope they’ll soon come to an end. As I said, this matter is simply too important and too personal for all of us. 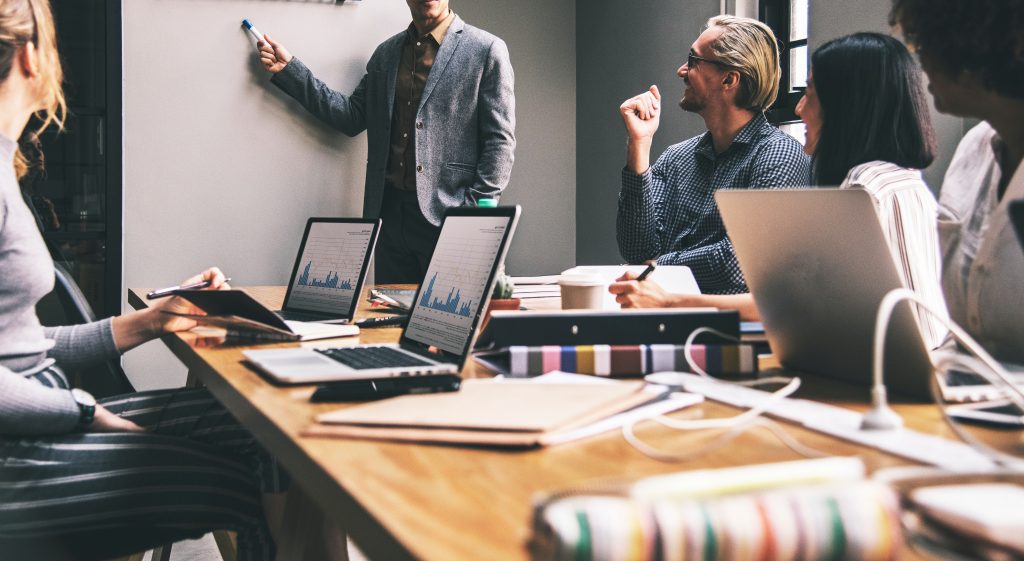 It’s been a while since we shared something on our blog. We didn’t forget about you; our team was hard at work on an excellent 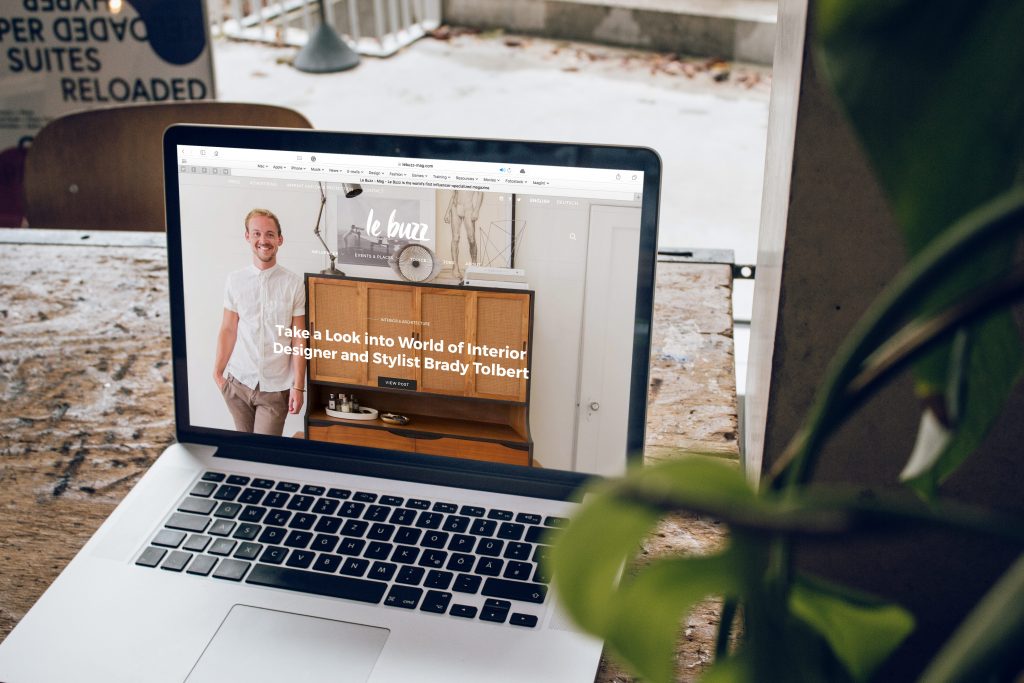 How to Create Websites: The Beginners Guide 2018

Information on creating a site for beginners A few years ago, I remember trying to build a website from scratch; mind you, I never understood

Wondering how to fish out the best booking plugin for your business? We’ll show you the crème de la crème.