Time flies, doesn’t it? It seems like we’ve just announced the start of MPCharity and it’s already the time to tell you about our second activity! This time, we’ve decided to, once again, help those who struggle the most in these weird times.

Those Are Truly Weird Times For Us All

When COVID-19 hit Poland, one of the first big decisions was to shut down schools and switch to e-learning methods. And believe us when we say Poland was not ready for this.

The first weeks of “homeschooling” were tough for everybody – most of the teachers have never used online learning. Parents have suddenly faced entirely new challenges, and the kids were thrown in a whole new world – and some say they actually struggled with certain features as they’re the smartphone generation.

No one suspected that the change would be so sudden. Therefore no one was prepared for it. Dramas emerged literally overnight, newspapers were full of articles on people failing to meet expectations – either from their teachers, their headmasters or their managers – and a whole new generation of memes was born along with the government’s attempts to fix this mess.

The new reality has turned out to be genuinely tragic for some. Most families don’t have separate equipment for each of their members, and with a lot of companies switching to remote work, a laptop has become a precious commodity.

The times when kids were fighting over who gets to play The Sims first are behind us. Now it’s not a privilege for a kid to sit in front of a monitor, it’s a matter of necessity – especially since not all teachers understand these issues. Missing out on online classes can result in a low attendance score and bad grades, not to mention that it’s technically playing truant…

Shortly after e-learning has become the new standard, MPC has found that children from the local orphanage were particularly at risk. The place currently takes care of nine kids at various stages of their education. When they’ve learned that they need to stay inside and use a laptop to keep up with their classes, they were devastated. It turns out that the orphanage doesn’t have enough laptops for everyone. The students need to share the equipment that they should use throughout the entire day, preferably at the same time, since the online classes are held in the morning and early afternoon.

There was absolutely no way this could work, and these kids were on a straight path to failing their classes.

MPC has decided to act super-fast and donate our computers, so it’d be easier for the children to access their teachers and friends and get back on track with their education. It took a short while to come up with a master plan (the guidelines against the virus advise against non-essential meetups and close contact with others), but we’ve managed to hand over the package (some say it looked straight out of a Tarantino movie)!

We can’t wait to see what the next months will bring. The Polish government has just extended the e-learning period to the end of this school year, so this partnership really couldn’t come any later. We hope the laptops will help the kids in may ways – now and in the future! 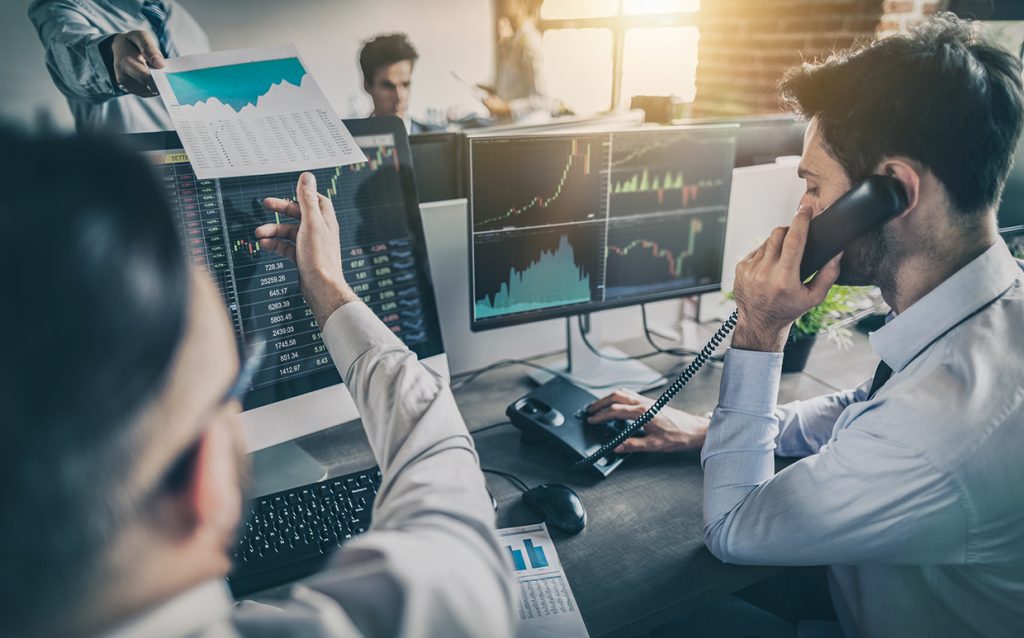 Updates At the outset, you should keep your WordPress website updated. There is nothing complicated. All the user-friendly WordPress themes receive the updates automatically. One

Beaver Builder vs Elementor: Which Page Builder To Choose?

Looking for the best page builder for your next project? Read on to learn our picks.

Whether you already have a subscribers base or not, digging into WordPress’s best subscription plugins should be on your 2021 resolutions list.