Yet another month of 2020 has wrapped up! It’s hard to believe how fast time flies – the release of WordPress 5.4 had only been announced a couple of months ago, and the core team is already quickly progressing towards a newer version! The past four weeks were one of the last dedicated to working on WordPress 5.5. July was an intense month – see for yourself!

The team progressed quite fast, releasing one beta version per week in July: Beta 1 on July 7, followed by Beta 2 on July 14, Beta 3 on July 21, and Beta 4 on July 27. WordPress also published the first release candidate of WordPress 5.5 on July 28. Thanks to the testers’ rapid actions, WordPress was able to progress quickly with further development and set the full product’s release date to August 11th. We’ll cover the newest features of WordPress 5.5 next week, so stay tuned!

Once again, WordPress has released two new versions of Gutenberg over the past four weeks. Version 8.5 will be the last one included in WordPress 5.5 (minus the experimental features; check here for the full list). It features an improved drag-and-drop functionality (finally! We’ve been waiting for this one), an option to disable arrow navigation across blocks, and a simplified upload tool for external images.

Both releases are another step to closing the Full Site Editing and Navigation Screen project. For details on their improvements, follow the links above.

Finally, WordPress has granted one of the most requested wishes! WordPress 5.5 will include an option to update plugins and themes by uploading a zip file in the dashboard. The system will compare the current version with the uploaded one and allow the user to choose between installing the new upload or canceling the process. On top of that, WordPress 5.5 will include automatic updates for plugins and themes.

Until August 20th, everyone can share their feedback, ideas, and dreams for the next version of WordPress, tentatively scheduled for December 2020. Remember to check the list of proposed add-ons and changes – it won’t hurt to comment on your biggest UX pain points.

On the WooCommerce, one of WordPress’s most popular plugins, front – the team is also rapidly progressing towards the most recent, improved version of their product. They’ve recently announced the roadmap for the upcoming months, announcing their new, shortened release cycle. The new versions of WooCommerce should be released on the second Tuesday of each month from now on, with 4.4 as an exception to this rule and scheduled for August 18th.

The end of July marked the release of WooCommerce 4.4’s first beta. It introduces many upgrades to various blocks, centralized coupon management, and a new action (woocommerce_order_note_added).

Most Popular WordPress Plugins In July 2020

The WordPress core team doesn’t kick back even for a second this summer. One update after another, the devs work on the last polishes before releasing WordPress 5.5 – another giant step towards Full Site Customization, supported by two new iterations of Gutenberg. WooCommerce team has also speeded up, aiming to show the newest 4.4 version to the world in August. July has also seen the rise of a new app called TicTic (sounds familiar to anyone?), which has quickly found its place on the Code Canyon’s best-selling products podium. August will definitely bring some exciting new features to WordPress! 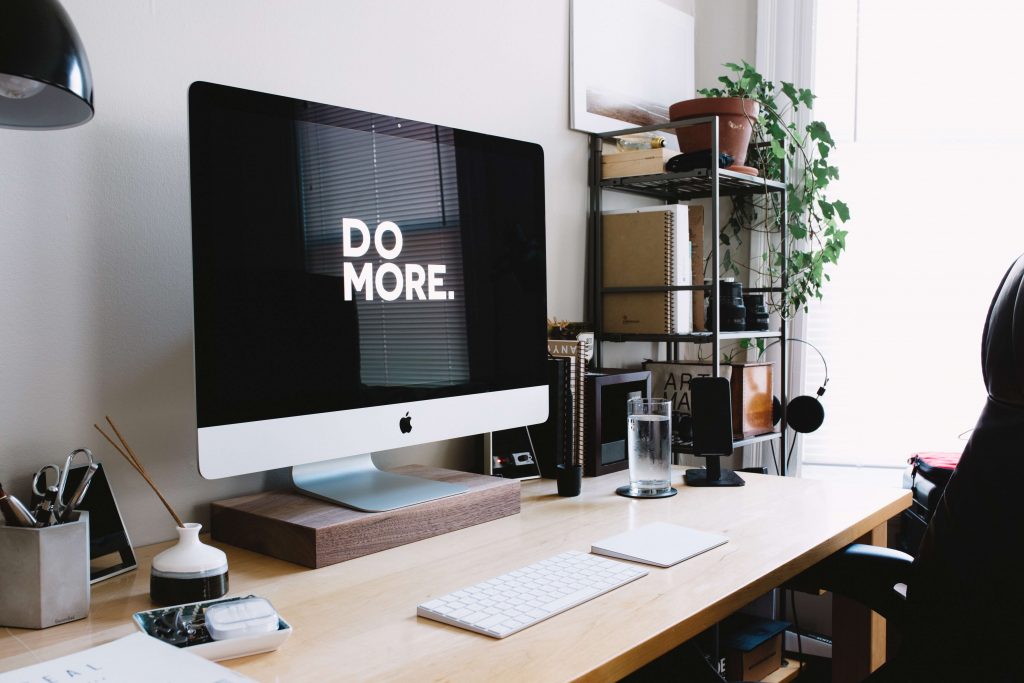 Productivity Tools To Nail That Quarantine

Learn how to use productivity tools to automatize your work so you could save your precious time right now & reap the benefits for years to come. 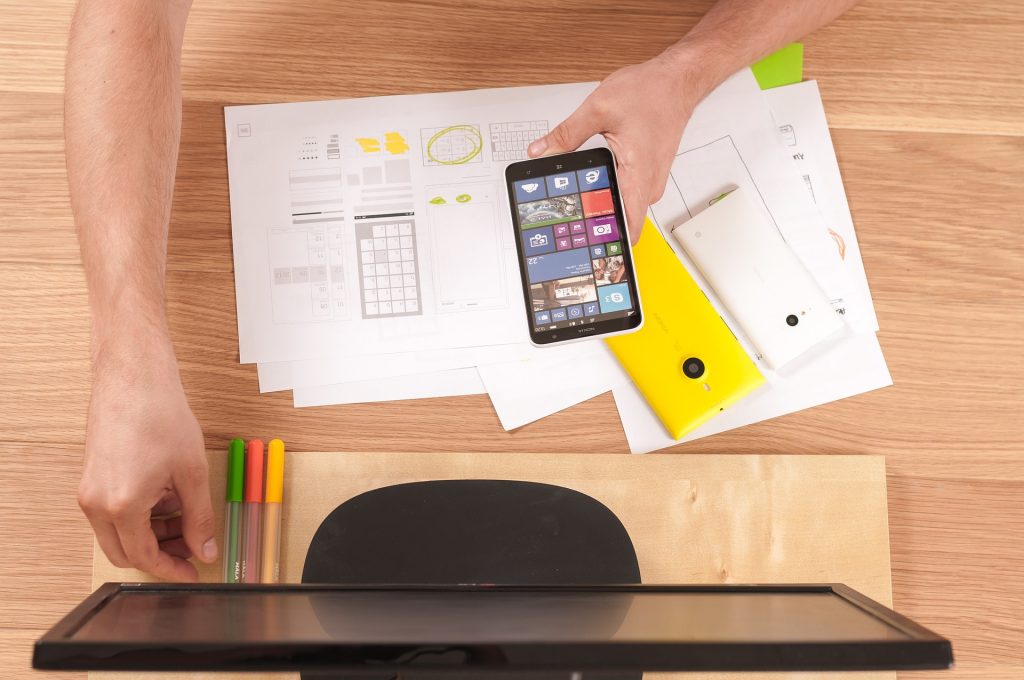 Many factors affect how users perceive a site or an app. It is worth considering the correctness of its User Experience. Not only to improve 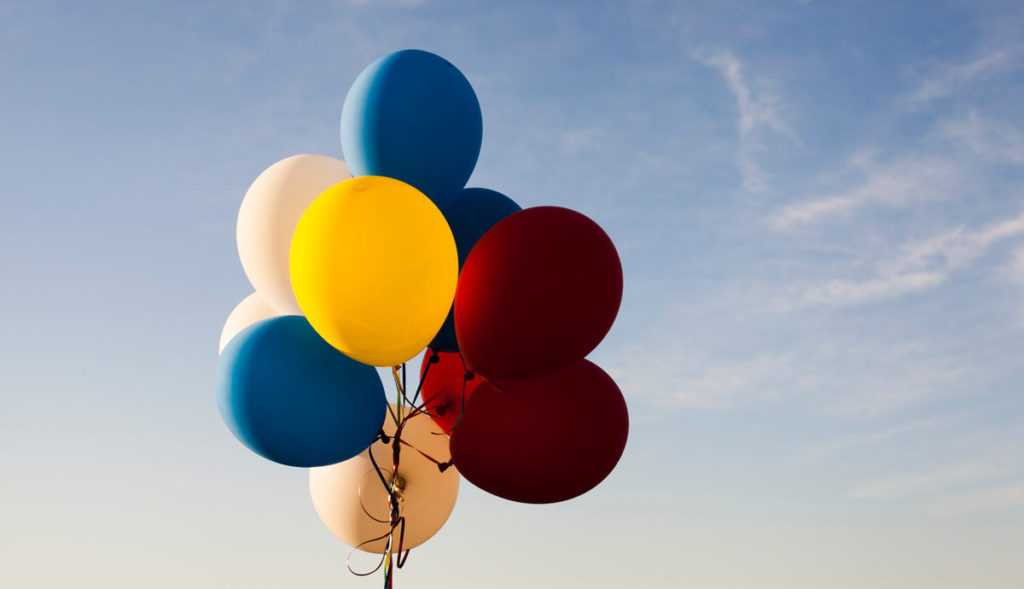 Learn all about the 9 months of WP Kraken and the story behind it. Read about the service update & much more.