WordPress team has announced that the newest version of the platform, 5.4, is scheduled to be released on March 31st, 2020. The third release candidate is now available for testing either via the Beta Tester plugin or direct download. Many of you may ask, “what’s new,” so read on to find out what features this version will bring!

The Block Editor Improvements In WordPress 5.4

The greatest part of WordPress 5.4 update focuses on improving the block editor. As Jb Audras, WordPress 5.4 Release Documentation Lead, states, “WordPress 5.4 is shaping up to be the best WordPress 2020 has seen“! Let’s find out if these content editor enhancements and new features genuinely live up to this name.

WordPress 5.4 will introduce a total of two entirely original blocks:

This feature was first introduced as an experimental one in Gutenberg 6.5. Yet, it required some more development of the Block Variations API to gain stability and simplicity. It has now progressed to a point when it’s safe to merge in WordPress 5.4.

Social Icons Block will allow an easier-than-ever social media linking inside your posts and pages. c

However, the core block editor won’t recognize any Social Icons blocks constructed in Gutenberg 7.4 or lower. To resolve this issue, it’s best to manually migrate all the content created with the older versions of Gutenberg by loading the previously-created post in the block editor and saving it. The editor will update the block automatically. Alternatively, after upgrading to WordPress 5.4, you can keep the Gutenberg plugin installed. It’ll keep the old icons compatible with the updates.

Ever wanted to put several different buttons in a single line, like “read more” and “subscribe”? This new feature, replacing the existing button block, finally makes it possible. Users will be able to choose from two different styles, use their own text and background colors (including gradients).

Unlike Social Icons Blocks, your existing buttons will stay compatible with this update.

WordPress 5.4 will introduce an option to embed TikTok videos into your posts.

It also removes the CollegeHumor video embed, as the service no longer exists.

The drag-and-drop tool for blocks, widely known as difficult to use and causing frustration, is now simplified. WordPress 5.4 removes the positioning classes and the drop zone section. While at that, the team has also deleted the editor.BlockDropZone component filter.

Another significant change, and a one you really should pay attention to, is simpler block margins. To make the CSS more comfortable to edit, the WordPress team has removed the built-in padding and negative margins in each block. If any of your posts use these features, it may look odd in version 5.4. Make sure you check it after updating your WordPress.

When it comes to enhancing the existing blocks, here’s a roundup of the most useful changes in WordPress 5.4 that’s been a long time coming:

Feeling lost? WordPress 5.4 will include a welcome guide covering all these new features in a simple popup slideshow.

On top of the new features, WordPress 5.4 introduces a bunch of fixes as well. Developers will see a total of 122 enhancements and feature requests followed by 210 bug fixes. While all of these will bring significant improvement for the users, they’ll also require you to update your sites, themes, and plugins.

For those of you who edit their blog posts using a mobile device, you’ve probably noticed the toolbar moving from one block to another as you write. With the newest update, the taskbar will stick at the top, but its content will change depending on the type of block currently selected.

Another major enhancement of WordPress 5.4 is a number of changes and additions to the admin area design’s Button component. This update changes the button’s default height to 30px, staying in line with the overall design of Components. The isLarge prop variation will no longer be needed. However, WordPress 5.4 will still support the isSmall attribute. This new enhancement will also merge Button and IconButton components.

Other under-the-hood changes include:

For WordPress theme authors, the newest version will introduce an important feature. The creators will now be able to require their users to run a modern version of WordPress and PHP. With “requires at least” and “requires PHP” declarations supported by theme headers, theme authors will enter a minimum WordPress and PHP version required for their theme.

With the recent rise of interest in GDPR and user data, keeping up with the current international rules can be a real headache. WordPress 5.4 introduces a bunch of changes in these terms to help its users address different privacy issues around the world and get accurate answers to their problems fast.

WordPress 5.4 will include the user’s location data and session information in personal data exports. This feature has been implemented to stay in line with the current laws of exporting Personally Identifiable Information. While using privacy tools to process export and erasure requests, users will now see the progress of this task. On top of that, the WordPress team has enhanced the privacy tools section for a cleaner look.

WP Kraken is a team of skilled devs who can look into updating WordPress and all your plugins and themes for you. If you’re having doubts about the new features or struggle to implement these changes, don’t be shy! Contact us and see the magic happen.

MPCharity:Rising Against The Hell For Polish Women

It’s hard to believe that we have to fight this in 2020, but… here we are again.

Learn some elementary guidelines on how to fortify your WordPress code and keep the hackers at bay. 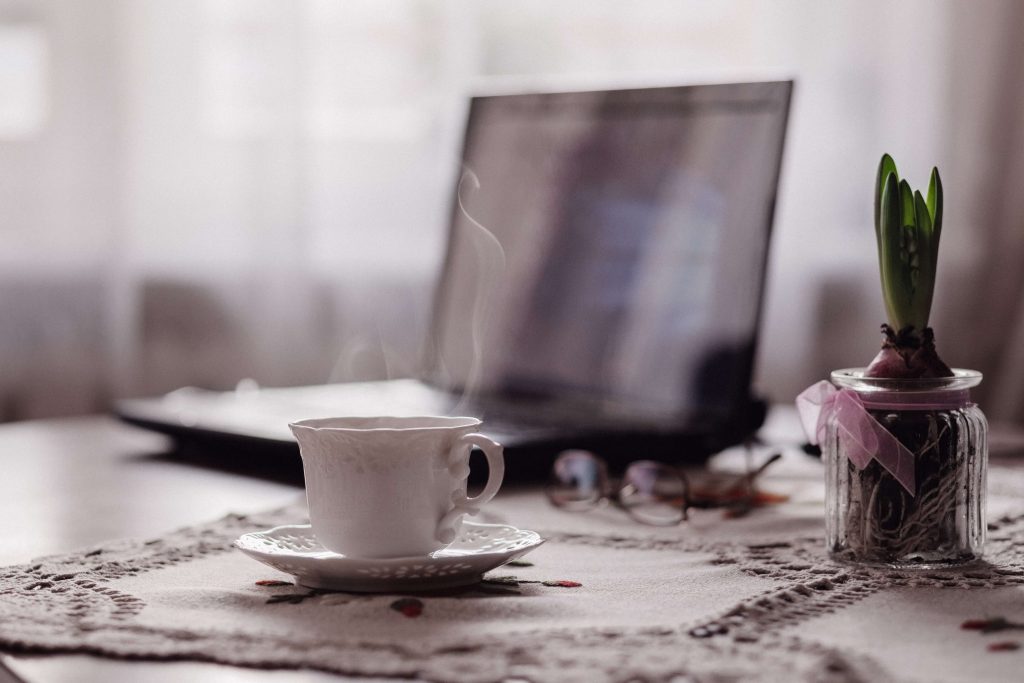 If you take a quick journey to the end of 2019 in your mind, you’ll probably be astonished by how much has changed since then.